Creatine is a molecule in an energy system (creatine phosphate) that can rapidly produce energy (ATP) to support cellular function, and this underlies performance enhancing and neuroprotective properties of creatine. A remarkably safe and well researched supplement for most people. – Source: Examine.com 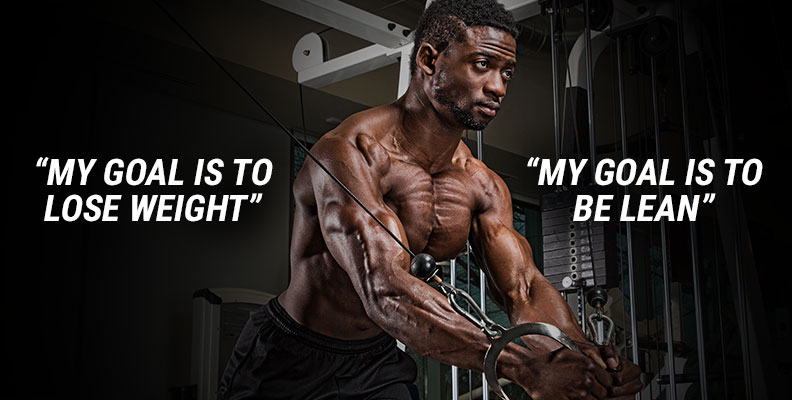 What is Creatine Phosphate?

Creatine Phosphate is an organic compound in muscle that is chemically changed for the production of ATP. Do not make the mistake of equating this form of creatine with the phosphocreatine (PCr) stored within muscle cells.

What is Adenosine TriPhosphate (ATP)?

This molecule is often metaphorically referred to as the energy currency of cells. Removal of the last high-energy phosphate from ATP liberates energy, which is then utilized by the cell to meet energy needs and results in the formation of Adenosine DiPhosphate (ADP). ADP then is recharged by adding back another high-energy phosphate, thereby reforming ATP.

How does creatine work?

Your muscles only save enough ATP to pay for brief bouts of strenuous activity.  Having creatine saturation stored within the muscles, allows your body to use the creatine stored for the creation of additional ATP much faster so you can train harder and longer.

Where is Creatine Found Naturally?

In beef, pork and fatty fish. Even though your body produces small amounts, unless you eat about 1 lb of meat daily, you won’t be able to get the saturation effects of creatine supplementation and benefit from the effects.

Is Creatine safe for long-term use?

So far there are no ill reported events and creatine has been on the market since 1990.  The long term effects of prolonged creatine supplementation hasn’t been studied yet.  If you use the washout phases during supplementation, this won’t matter as you will not be using it continually for years without stopping.

Generally speaking, yes. Creatine is a natural amino acid found and produced by the body. The are some side effects of creatine supplementation people have reported but it’s unknown if it’s directly related to the use or other circumstances.

When Is The Best Time to Take Creatine?

Without a doubt, the best time to supplement is immediately after exercise. Following exercise, your muscles are most sensitive to the effects of insulin. This means that the insulin-meditated transport of creatine, carbohydrates, and amino acids into muscle will be greatest after exercise. Take full advantage of this metabolic window of opportunity by taking creatine with simple sugars and whey protein-immediately after exercise.  Generally speaking, creatine works by saturating the muscle’s stores.  So as long as you have enough, it will be available when you need it and the timing isn’t a make or break it type event.  Just taking it will make it work (assuming you respond to it of course).

How much should I take?

It’s much less than the 5g per day you see on almost every product sold.  That’s because nobody wants to do the math and 5g a day covers up to a 367 lbs person.  You are guaranteed to get results if you respond to creatine by taking that type of dose.  It’s not necessary but there’s no evidence to suggest that’s too high or there’s any downside.  So the shotgun approach works without the math.  That being said, more isn’t better.  As long as you get the required dosage to reach muscle saturation it works.  Excess creatine doesn’t help speed things along.

The original way to take creatine monohydrate is with warm water; you can add simple carbs as necessary. Cranberry juice is an option if you are susceptible to upset stomachs.  Many people like to take it with grape juice as a way to spike insulin, open the pathways and drive in creatine and protein to the hungry muscles.

Is it necessary to load creatine?

No, this is not necessary. Just 3 grams of creatine per day for 28 days results in the same muscle content of creatine as that of a five day creatine load. Once you reach muscle saturation, it takes about a month to reach normal creatine levels.

Will I lose weight or muscle mass if I stop using it?

Only if you stop working out. You’ll probably drop some water weight as the extra water that creatine tends to draw into the cells is no longer happening.

Does Creatine make you bloated and retain water?

Creatine should not increase the amount of water found under the skin, subcutaneously. While it is true that creatine causes the body to retain water, water retention is specific for muscle.  Bad products with low quality creatine might cause some bloating.

How does Creatine build muscle?

By itself, it does not.  Having extra creatine available and stored within muscle, allows your body to quickly create additional ATP when doing intense exercise.  By getting another rep or two and working just a bit harder than before, you overload muscle and encourage growth.  If creatine allows you to do one or two more repetitions beyond what you could do without, that’s how it helps to indirectly build muscle.  Taking it without exercise won’t build any muscle but it may offer other health benefits.